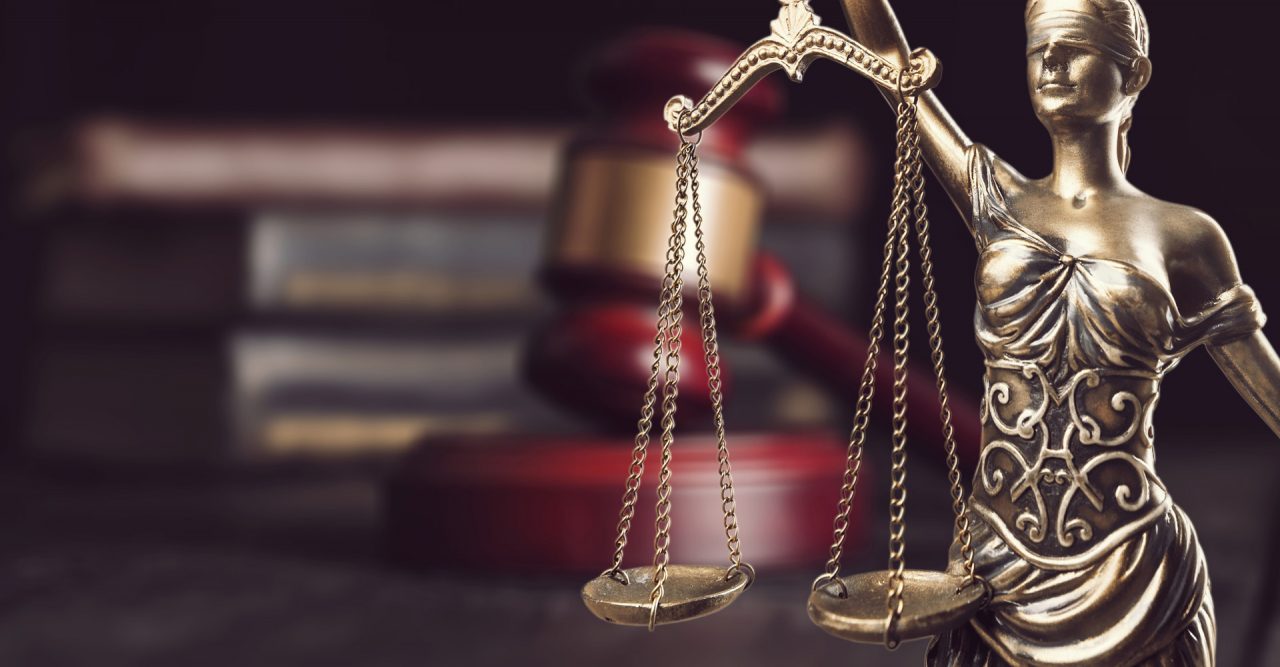 Law360, Los Angeles (April 17, 2017, 10:17 PM EDT) — A Florida federal judge on Monday put the federal government on the hook for $33.8 million after ruling that a doctor at a federally funded health clinic failed to order a cesarean section delivery, leading to a newborn’s irreversible brain damage.

“After considering the credible testimony and evidence, and the applicable law, the court finds that Dr. Atogho breached the standard of care by not offering a C-section to Dixon and such breach caused the injuries to Earl Jr.,” the judge wrote in a 52-page ruling.

Amid conflicting testimony as to whether Atogho actually offered Dixon the option of having a C-section, Judge Scola said that maternity nurse Yolande McCray credibly testified that Atogho never offered a C-section and responded to Dixon’s multiple requests for a C-section by directing her to “keep pushing.”

“McCray also would have noted the refusal in her notes and her neonate treatment report would have noted the mother’s refusal to have a C-section,” the judge said. “Dr. Atogho hand-wrote in the hospital chart, after the fact, ‘declined c/s,’ indicating that Dixon refused a C-section. When McCray saw this note, she asked Dr. Atogho why he wrote ‘declined c/s’ in Dixon’s chart, when Dixon never declined the C-section. Dr. Atogho responded that it was Dixon’s first baby and she didn’t need a C-section. McCray testified that the note Dr. Atogho added to the chart was ‘a lie.’”

In addition, the judge said his finding was supported by the fact that the doctor never filled out an “against medical advice” form in regard to Dixon’s purported C-section refusal, as required by the hospital where the delivery was performed, that he left Dixon’s bedside to deliver another baby and that he had an eight-minute phone call with his financial adviser while the fetus was in distress.

Judge Scola also noted that the amount of damages was reasonable given awards for similar cases in Florida and elsewhere, and said the state’s cap on noneconomic damages in injury cases did not apply because Florida courts have ruled2nd Fla. Appeals Court Rejects Medical Malpractice Cap – Law360Law360

The Florida Supreme Court expressed concerns Thursday about the potential chilling effect of lawmakers’ decision to limit attorneys’ fees in a medical malpractice suit against a public hospital, the same day the justices heard arguments in litigation over capping noneconomic damages in another malpractice row.

on the issue in June but have yet to issue a definitive ruling on medical malpractice caps.

An attorney for Dixon, Richard “Bo” Sharp of Mallard & Sharp PA, said the plaintiffs were very satisfied with the verdict.

“While the facts and the injury suffered by the little boy and his family are beyond tragic, we do find a solace in the fact that he will be taken care of for the rest of his life and we pray for advances in medicine that could help his condition,” he said.

A spokeswoman for the U.S. attorney’s office for the Southern District of Florida declined to comment.

The Dixon family is represented by Richard B. Sharp and Vidian Mallard of Mallard & Sharp PA and Lauri Waldman Ross of Ross & Girten.

The federal government is represented by Charles S. White of the U.S. Attorney’s Office in Miami and J. Steven Jarreau of the U.S. Department of Justice’s Civil Division.

Parties, docket activity and news coverage of federal case Dixon et al v. UNITED STATES OF AMERICA et al, case number 1:15-cv-23502, from Florida Southern Court, in the U.S. District Court for the Southern District of Florida.
–
BY Y. PETER KANG
EDITING BY JILL COFFEY
Updated: This story has been updated to include a statement from an attorney for Dixon and the response from the U.S. attorney’s office.
All Content © 2003-2019, Portfolio Media, Inc.
https://www.law360.com/florida/articles/914339?utm_source=shared-articles&utm_medium=email&utm_campaign=shared-articles